A tiny bit of a final recap for Dash's Philly trip.


Apparently, this is how Dash chooses to stay cool on a surprisingly hot May afternoon. 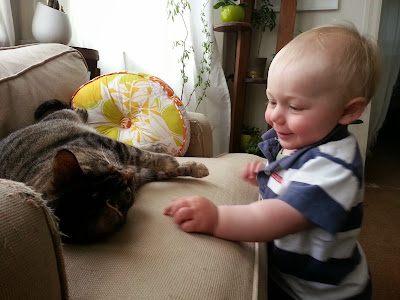 Dash bonded with a cat. Pigeon left us when he was probably only a few months old, so his exposure to cats has been really minimal. We're not ready to get a cat again, but it sounds like he might be. 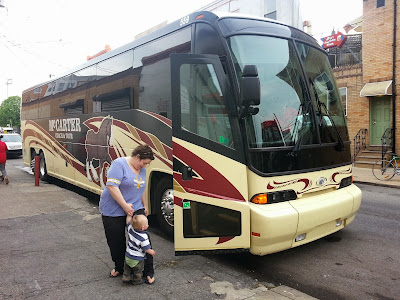 Dash bonded with a bus driver. The minute he got to the bus, he was absolutely mesmerized by the whole thing, and the bus driver really liked Dash, too. Ann tells me that everything in Philly, being city-sized, was pretty overwhelming for him in a lot of ways. That's kind of interesting to me. 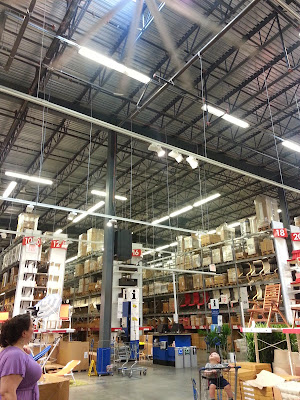 Dash also bonded with a ceiling fan at IKEA. Because Dash and ceiling fans, man...
Posted by Jeff Raymond at 7:30 AM